I wanted to prove that I, as an individual, deserved a place in the world – Paul Revere Williams.

Focus on Palm Springs Modernism and Preserving the Legacy of Paul Revere Williams (1894-1980): Architect to the Stars…and Everyone Else.

“Expensive homes are my business and social housing is my hobby,” Williams once said.

One of my favorite months to be in Palm Springs is February, if only for the numerous events surrounding Modernism Week.  A feast for the senses; especially the eyes.

The mission of Modernism Week is to celebrate and foster appreciation of midcentury architecture and design, as well as contemporary thinking in these fields, by encouraging education, preservation and sustainable modern living as represented in the greater Palm Springs area.  But you don’t have to be here to appreciate it.  But if you are here, you’ll certainly enjoy it!

“California represented an acceptance of both Williams, as an African-American and his work. Maybe Southern California was the only place he could have achieved all this.” -Robert Timme, dean of the USC School of Architecture

Lucille Ball and Desi Arnaz tapped Williams in 1954 to design their Palm Springs residence.  The Ball Arnaz home is an excellent example of his uncanny ability to transform a client’s dreams into substance.

Frank Sinatra also hired the architect to build a house. Williams recalled the experience designing for the crooner as particularly challenging. 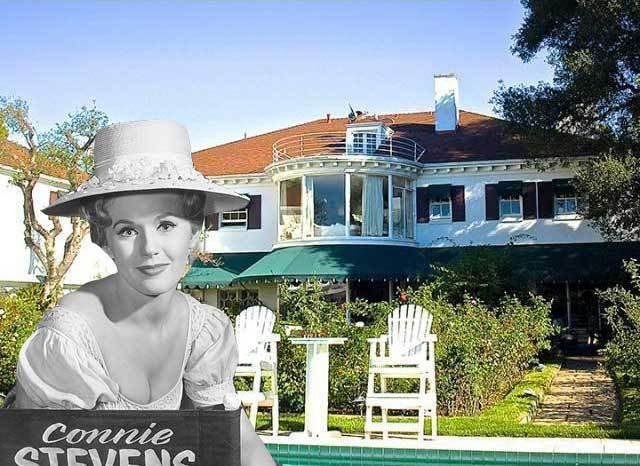 Paul Revere Williams is an important part of Southern California’s architectural legacy. He’s well known for his sumptuous residential designs for movie stars, entertainment and business leaders, mastering a range of styles from Southern Colonial to Spanish Colonial, from Hollywood Regency to Modern. While residential design would remain an important part of his practice, in the course of his five-decade career, Williams designed thousands of buildings of all types, served on many municipal, state and federal commissions, and was active in political and social organizations earning the admiration and respect of his peers. 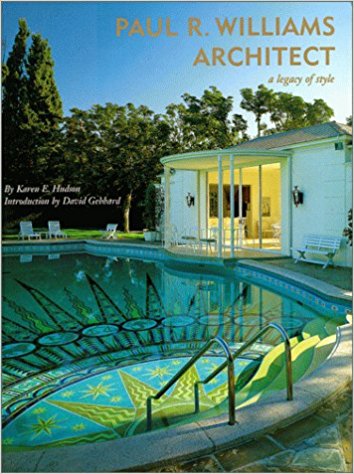 In addition, Modernism Week will feature two talks about Williams and his influence in midcentury modern architecture.

The world is a better place because of him.