The Rio Theatre is alive and well. So is the Canadian “Living Wine” premiere I attended there last night with a delightful pre-show wine tasting. 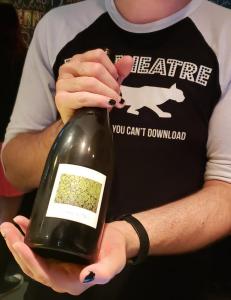 The VIP wine tasting experience highlighted a number of thoughtfully curated living, biodynamic, and organic wines from local producers and distributors. Plus a special glass of Else Wines’ ‘Muscat on Skins.’

You’ve got to hand it to the Rio.  This multidimensional independent theatre is a Vancouver classic!  It has it all. Although it was touch ‘n go for a while it’s now going stronger than ever. I just found out about the wine tasting/film combo by attending a movie there the week prior – Downton Abbey “A New Era” – which was fabulous.

There’s so many great things about the Rio.  For starters it’s conveniently located steps away from the Commercial Drive/Broadway Skytrain Station if you want to leave your car behind.  They show everything from Cult Classics to must-see feature films.  They have live entertainment including comedy and burlesque festivals, local musicians and fashion shows.  Also Live Satellite for

They have the best concession in the city and they serve only real buttered popcorn – the absolute best! 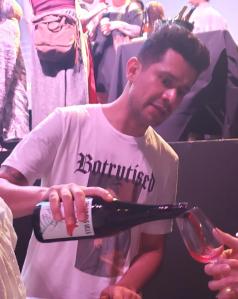 The natural wine movement in the U.S. is about 25 years behind the organic food movement, and “Living Wine” follows innovative natural winemakers in Northern California who stay true to their disparate and unique artistic and ecological visions, while managing to save their businesses during the worst wildfire season on record.

As we start to learn about farming grapes naturally – no chemical inputs of any kind – our experts: Dr. Tim LaSalle (Center for Regenerative Agriculture) and Elizabeth Candelario (Mad Agriculture) explain that chemicals used to make ammunition for bombs during World War II became repurposed as synthetic fertilizer after the war, and that agriculture is a major cause of climate change as the tilling of soil causes carbon release and soil degradation, and the use of chemical inputs (fertilizers pesticides, and herbicides) contaminate our waterways. We later learn about the processes used to make conventional wine – lots of additives and manipulation of flavors in the production process. 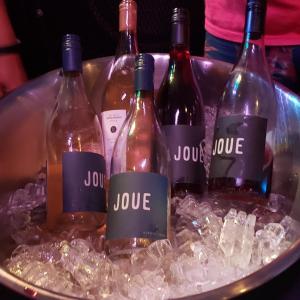 The doc delves into farming techniques, philosophies, and spirituality. 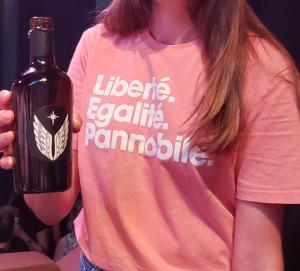 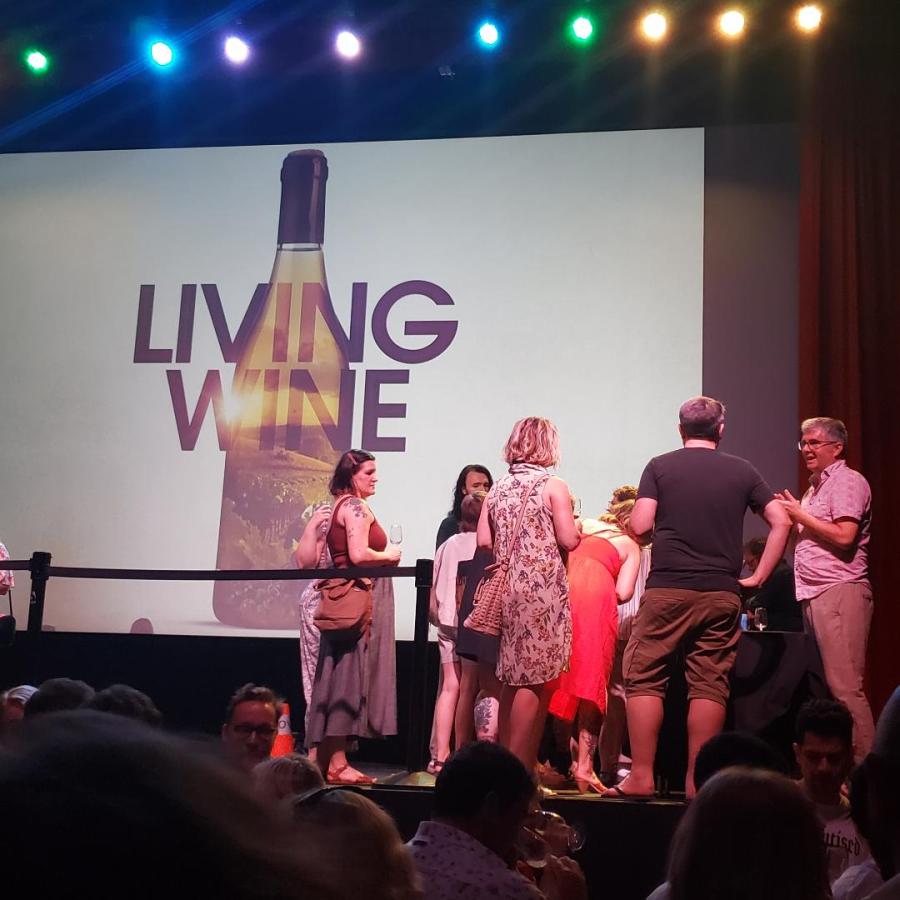 A must-see for wine enthusiasts.

More ABOUT the Rio:

Built in 1938, the Rio has been fully restored with a state of the art digital projector, surround sound, a huge stage for live events, and 420 comfortable seats (with adjustable arms in case you’re on a date).

In 2012, The Rio won a hard fought battle with the BC Liquor board, to change the liquor laws so that movie theatres could serve alcohol. Since the BC Liquor Laws were changed in 2012, The Rio has full bar service with a wide range of local Craft beer & cider, local organic wines, mixed drinks & cocktails, plus their signature artisan Grilled Cheese sandwiches!  Pretty amazing, right?

Local boy Ryan Reynolds helped save the Rio.  The actor was a vocal supporter of ongoing efforts to secure funding for the historic venue and stave off a bid from a potential new owner that could have seen the demise of the theatre.

He tweeted: The Rio Theatre in Vancouver is legendary. Spoiler Alert: I plan to be buried there.