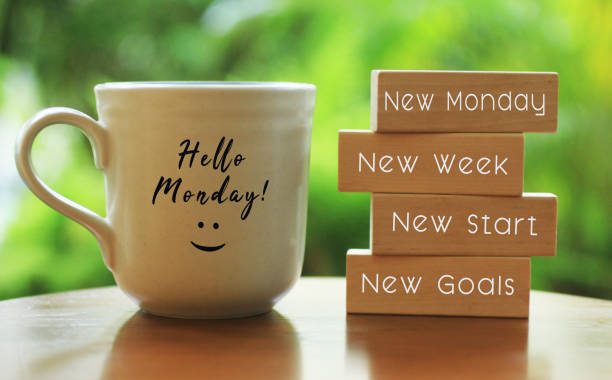 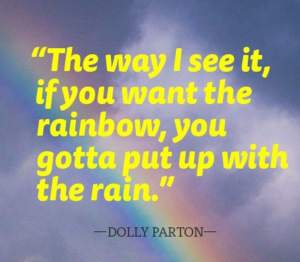 Venting on my blog is not something I like to do.  But I thought I’d switch it up for a change and tell you about my one day in the life of first world problems. Events I refer to as my Seinfeld Saturday. Remember that show was supposed to be much ado about nothing.  But it was really about something in the way it presented humorous renderings of daily insignificance that we North Americans experience and complain about.  No wonder it was so successful and it’s still relevant because every single episode was about mundane setbacks we can all relate to.

Before I begin I want to mention that a few weeks ago a tragic accident happened to someone I know who was involved in a head on car collision.  She did not survive. I haven’t been in much of a mood to write.  Life is precarious.  It’s a gift and when something like this happens out of the blue it really makes you evaluate what is important and what is not.  But we manage to move on however we can – taking in all the good, the bad and the uncertain.

So as I’m reliving a very ordinary day, make no mistake that I’m also grateful for being alive to not only share it, but to poke fun at it too – like Seinfeld would.

Picking up my top from the same cleaners that I always go to resulted in a much higher bill for the same top which was there only two months prior. I found my old bill and noticed a $10 increase. I know; I know, the excuse of inflation, higher gas prices, yada, yada. However when I go to the cleaners I don’t expect to be taken to the cleaners!

Next was going to see my alterationist – a very skilled one at that.  I had a lining replaced in a fancy little jacket that belonged to my mom.  Her name was inscribed in the lining.  I asked that the name be cut out but sewn back for sentimental reasons.  Picked it up, got home and looked inside to see the name sewn upside down. Perhaps a metaphor for the topsy-turvy upended times we live in. When I called the alterationist to let her know, she explained that she was too busy so asked her husband to sew it on for her. Of course I had to take it back and get her to re-do it, which she did. But not happily. And extra wasted time for me.

Then I tried to register a business because I was granted the name I requested. However, in British Columbia you have to go through a “one-stop” business registry system (actually called “one-stop”) that makes you go through several non one-stop steps. Again; first world problem.  Still, I don’t understand why so much time is wasted on these unnecessary extra steps.  I’ll spare you the details.

My dog needing grooming but since we were on a two month wait list for the local groomer I decided to take her to a dog store with a DIY service.  I bathed, blow dried and thinned out Layla’s coat there. I may have used too much conditioner because Layla had so much static after blow drying that her fur was sticking straight up.  She looked like Rod Stewart. So we showed up at the regular groomer right after. Even though busy with other dogs, someone who works there decided to spend a few moments with Layla to straighten out the situation.

Later in the day, looking back on the day, I laughed over how many little things upset me.  Life’s little problems.

It’s a new week with a whole new set of adventures and little problems.  I wish you a wonderful week.  See you back here soon.