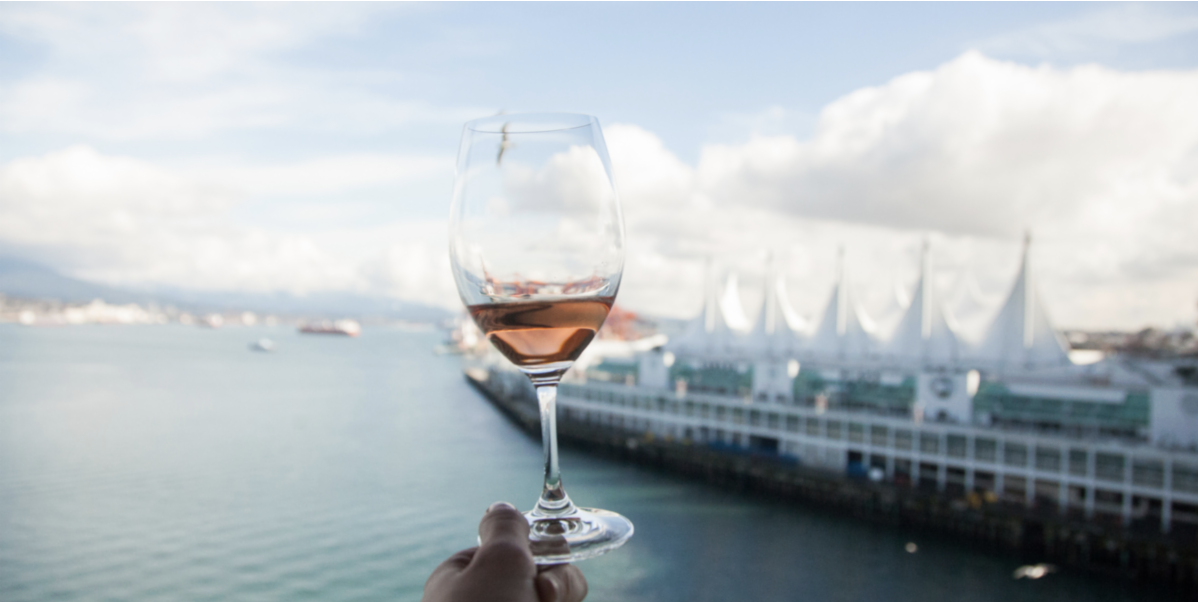 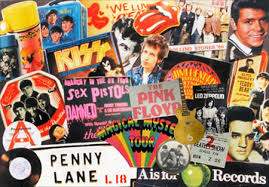 I’ve only been to two auctions in my life so far.  One was an art auction and the other a general auction where I purchased a carousel horse and a diamond tennis bracelet.  The bracelet was by accident…. as I waved to someone I knew just at the time the bidding ended….with me getting the bracelet.  So crazy because I don’t even play tennis.  But at least it didn’t cost the person who ended up buying it for me a fortune. 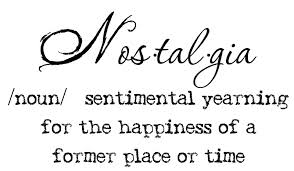 Lately I’ve been watching Pawn Stars and it got me wondering about the many possessions of so-called memorabilia – some of it fascinating, some of it junky. Where does it originate, how do people end up with the stuff they end up with and what is it really worth?   More importantly, how do you evaluate what something is worth?

Then I read an article by Shawne MacIntyre for Montecristo magazine on unusual memorabilia and the auction block.  It is on the auction block that both Elvis Presley and Justin Bieber have something in common other than hordes of screaming girls and megahit singles.  In 2011, clippings of the Bieb’s hair was offered on eBay and sold for just over $40,000 USD.  But in case this makes you nauseous (as it did me) be placated by the fact that the proceeds went to an animal rehabilitation organization.  This is not the first time a star’s strands have been offered up for sale; Elvis’s locks have been sold for up to $15,000 USD over the years.  An enterprising personal stylist had been hoarding the hair.  In the hair clipping department I’m surprised that Elvis’s didn’t fetch more money.

It’s well established that baseball card trading has made some people very wealthy although I can’t understand why – mostly because I don’t know the players or the game very well.  Now I can see why Marilyn Monroe’s iconic “subway” dress sold for $5.6-million in a 2011 Beverly Hills auction but what I don’t get is Justin Bieber’s hair clippings being sold for over $40,000.  While the baseball card market continues to thrive (since the 1800s) star memorabilia has been growing steadily over the last few decades.

Here’s an interesting fact: In 2009 an American widow by the name of Elsie Poncher sold her husband’s burial spot which was in a prime location – directly above film legend Marilyn Monroe (Westwood Village Memorial Park, Los Angeles) so that she could pay off her mortgage. This of course after the exhumation of her husband….and we didn’t ask where he went after that.  The ad read:

“Here is a once in a lifetime and into eternity opportunity to spend your eternal days directly above Marilyn Monroe.”   It sold for $4.6-million in an eBay auction.  In fact the person occupying the address right now is looking face down on her.

There seems to be a healthy market in the trade of everything from baseball cards to paper contracts to antique jeans.  If there is a seller, there is a buyer, and often at surprising values.  The reasons why people collect sundry objects of daily life vary from investment opportunities to association with greatness to nostalgia and historical value.  Sometimes the owners of Pawn Stars have to call in an expert to evaluate an item they don’t know too much about to determine the value.  Which brings me to question how anyone can correctly know the worth of a certain item – or is it just a guestimate? It’s very interesting. And people will pay any amount they can afford (or not) to obtain what they want because….

People’s fascination with the lives of others means there will always be a collectibles and memorabilia market.

Now if only I could get my hands on Audrey Hepburn’s black strapless dress (not that it would fit) or even her cigarette holder from Breakfast at Tiffany’s or Jackie O’s Oversize sunglasses.  In a perfect world – what joy that would bring!