Looking Forward to Looking Ahead 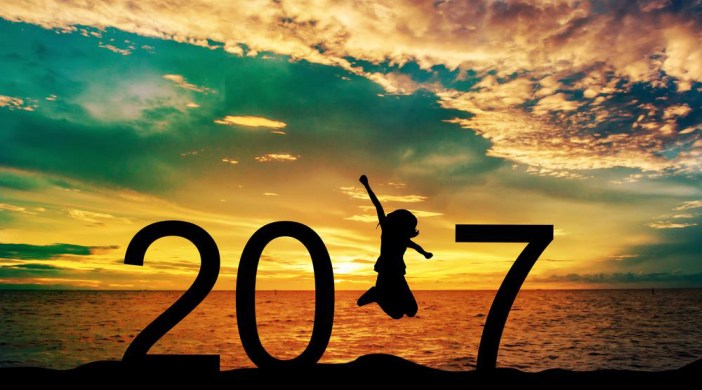 I didn’t make any New Year’s resolutions for 2017 but I did accomplish some firsts in 2016. It was a particularly challenging year but not without many simple inspiring & life affirming moments.

Here they are in no particular order:

Becoming a member of Inspire Health as a support for someone very close to me was a true inspiration and a blessing.  The people there have an amazing work ethic and start every morning before work with a group meditation.  After taking workshops and classes, I’ve become more mindful of health habits in general. Having become instrumental in helping this person to recovery makes me feel good.

As a result I took several group meditation classes to help me get started with practicing meditation on my own.

Tried some fantastic new recipes.  I have a lot of great tasting health related recipes but I also made French sauces.

After attending an AGM meeting for a condo I own at the start of the year, I became Vice-President of Council for the strata building.  It has become a real learning experience not without its headaches.

A friend with cystic fibrosis added me to the CF Committee for the 65 Roses Gala so that I’d get credit for finding auction items for their annual fundraiser.

I received media accreditation for some film festivals and saw a whole lot of interesting films & documentaries.  My blog has opened up some new exciting opportunities.

Watched all the oscar nominated movies for the 2016 Oscars.

Reconnected with a few friends I had not seen in eons.

Tobogganed with my dog on a snowboard when we had one great rare day of really super nice soft snow here in Vancouver.

Painted an abstract.  I entitled it “Moody Blues”  It’s actually not too terrible. We hung it.

Flew in a small privately owned plane to Vancouver Island just to go to dinner & back.

Spotted a pod of orcas on the ferry sailing over to Victoria.  Then I had a private boat tour around the Gulf Islands and stopped in Salt Spring.

Watched Stevie Nicks perform from the comfort of the newly renovated Encore Lounge at Rogers Arena while eating good food & glass of wine in hand.

I had a birthday dinner in May and enjoyed sitting outside for a change since my actual birthday is in January.  I always wanted a warm weather birthday so I got to experience that.

Won a pampering session & some products from entering a contest at a Health Show.

I was a judge for a best of barbeque contest on a farm out in the Valley.  I parked near a whole lot of quacking ducks.  How quaint.  A few of the sampling plates had barbeque duck as the creative chefs were presenting unique fusion bbq .  Except for eating crispy Peking duck in an upscale Chinese restaurant about once a year I never like to eat duck – especially friends or family of the ones I just met.  But it was too late to back out.

My friend and I were interviewed re the Palm Springs International Film Festival last January in Palm Springs and it made national news.  What I really mean is that it was aired on NBC National News – twice.  Did you see it?

My husband and I met Melvyn Haber, an icon of Palm Springs Society sitting in the lounge of his establishment, the elegant Ingleside Inn one night last January.  I’m mentioning this because we found out he passed away just this October.  The rat pack and other well known icons frequented the place for years.  Photos of him with an abundance of Hollywood friends past and present adorn almost every inch of wall space.  He sat with us and was an engaging, entertaining gentleman with a wry sense of humour and a story(s).  When he found out we were from Vancouver he said he just had lunch with Jimmy Pattison, a Vancouver mogul. He seemed vibrant for 80, it’s so sad to hear of his passing.  I would have liked to listen to more stories.

I spent this Christmas in a staycation hotel suite with a harbour view for 2 nights with my husband and two dogs.  My brother and sister joined us there for dinner.  I spent last Christmas in Las Vegas at the Cosmopolitan Hotel. Before last year I always made Christmas dinner at home and will again…another time.

I’m spending this New Year’s Eve in a California wine region with friends. This will include wine.

A year in review: I think if you write down all the different things you’ve done for one year you’ll find out how many new things you’ve accomplished. 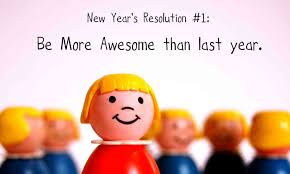 What about you?  Making any awesome resolutions?