Today marks the last day of the Vancouver International Film Festival with a short review on the last film I watched.

It’s also the day of the first vice-presidential debate of 2020 and the day I start baking again.

Right now I have a banana walnut loaf in the oven and I’ve finished baking the most delicious lavender pepper cheese scones.  I’ll share that recipe with you soon because I know you’ll love it, and when you find out how easy they are to make it’s sure to become a staple.  But right now…

Hammamet – Italian (French thrown in on occasion) with English subtitles.

The question is “what the hell was going on in Italy during a time many in government were perceived as being indistinguishable from the Mafia?” 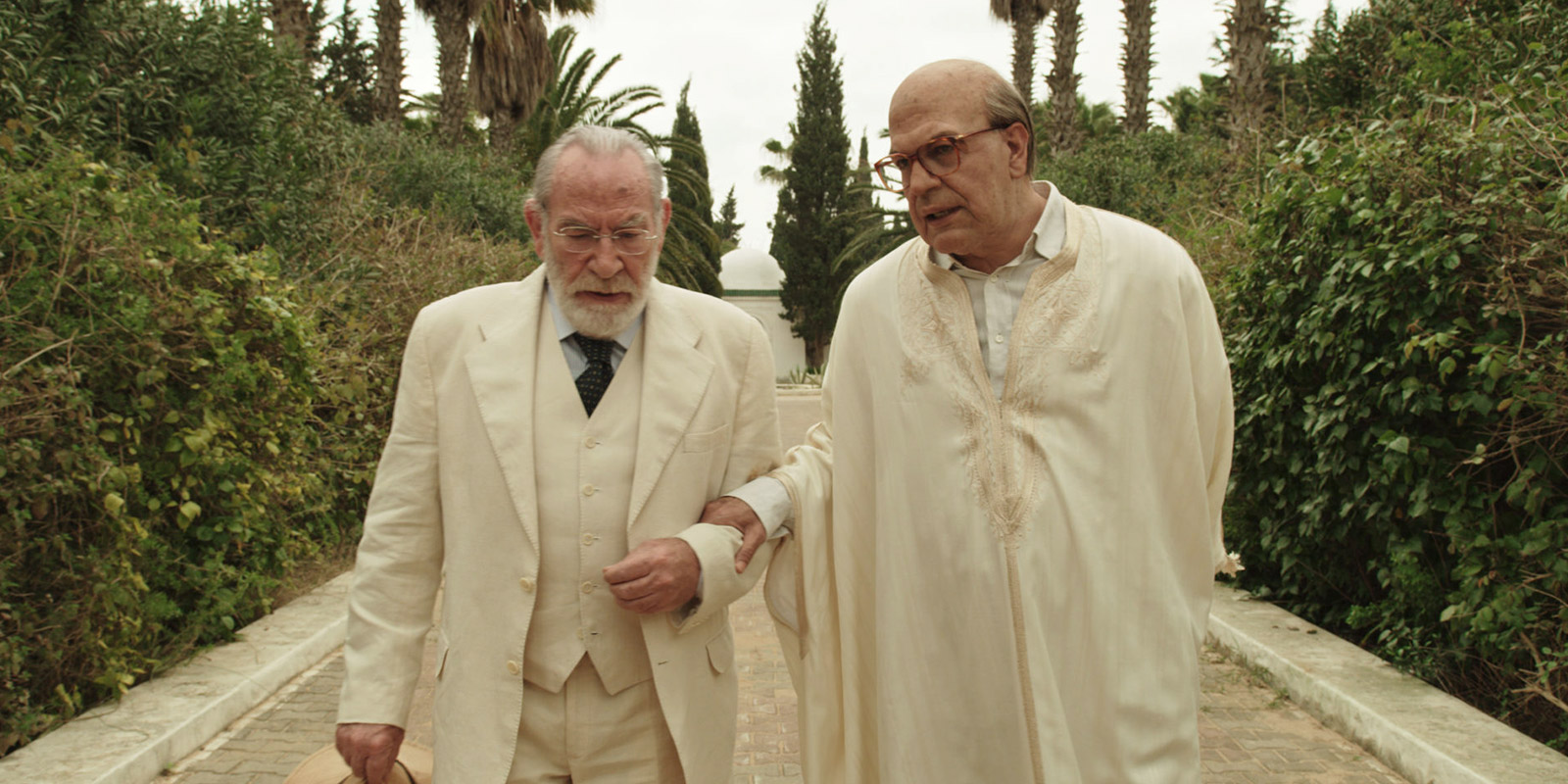 Italy revisited – last night I watched a movie about an Italian historical leader that I did not know anything about and at first was reluctant to watch.  Bettino Craxi was the leader of the Italian Socialist Party (1976-1993) and Prime Minister of Italy from 1983 till 1987.

I now understand why this semi-biographical drama was a box office hit at home in Italy. The drama directed by festival favourite Gianni Amelio’s (La Tenerezza, Open Doors, Stolen Children) traces Craxi’s final months with his family at his oasis villa in Hammamet, Tunisia, where he fled to avoid prison for crimes of bribery and corruption.

Hmmm….bribery and corruption.  While not as prominent a thing in Canadian, influence peddling via campaign contributions from corporate sources definitely remains a thing in US politics.

But let’s get back to the Mediterranean, shall we? The scenery is lovely as you can imagine (Tunisia, Italy), however, I give this one three *** out of five stars…if only because I unfortunately did not find it exciting or as interesting as I had hoped.  Others (especially those of Italian heritage) may appreciate it more.

You still have a little more time to order tickets at:

On another note: I updated my “about” page after a few people pointed out that there was nothing about me on that page.  Now there is.