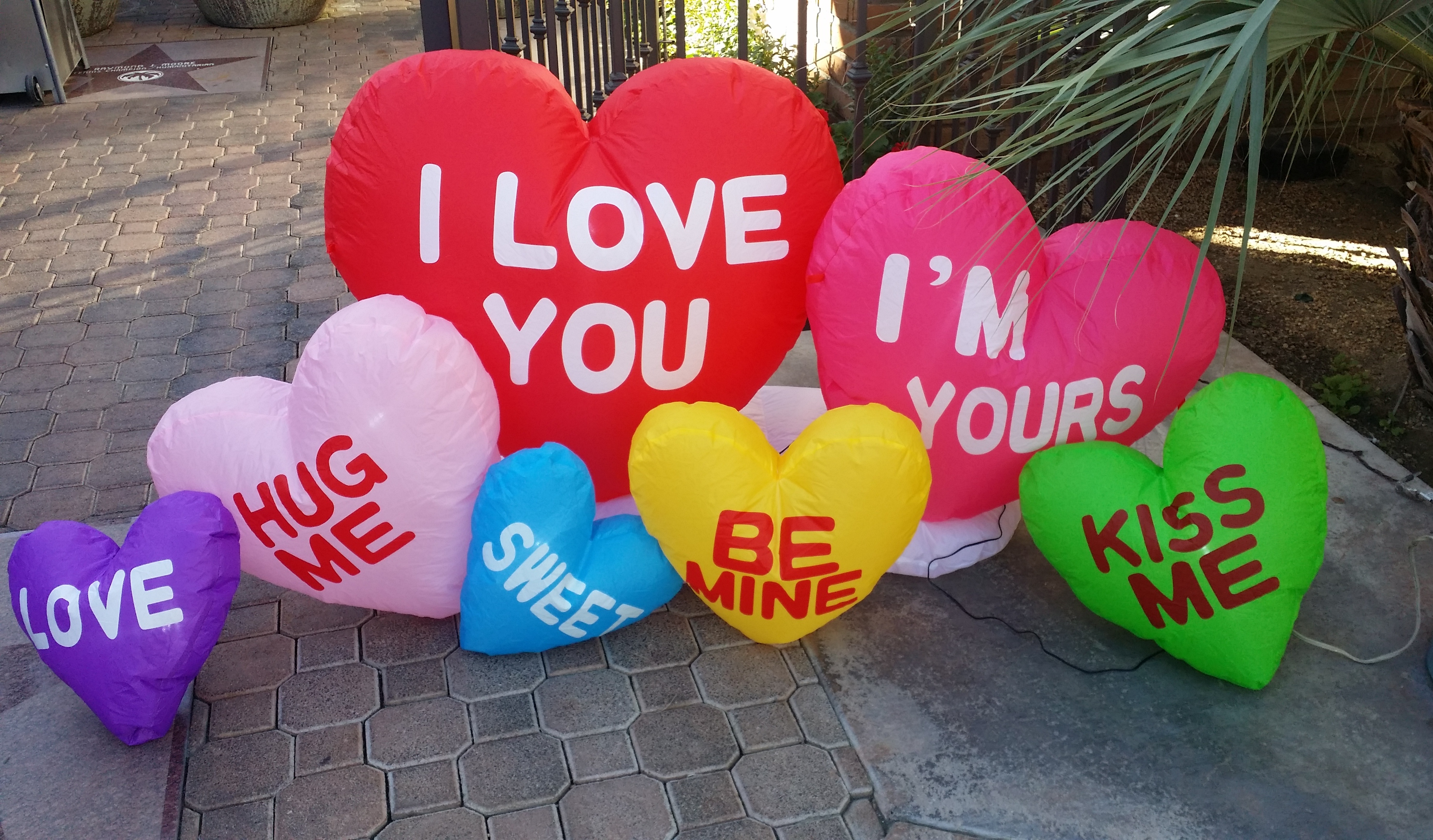 In today’s age where everyone has either the latest Android or iPhone who has time to leave a handwritten message?  Texting is where it’s at!  History reveals itself…

To go back in time…well just a little, to the romanticism of the handwritten note.  There is a centuries old Acacia tree (knows as the Thorn Tree) in the heart of Nairobi where travelers have been leaving messages pinned to its branches over the years to date.  The messages reveal personalities that will enthrall you with their heartfelt charm, humor and occasional romance. 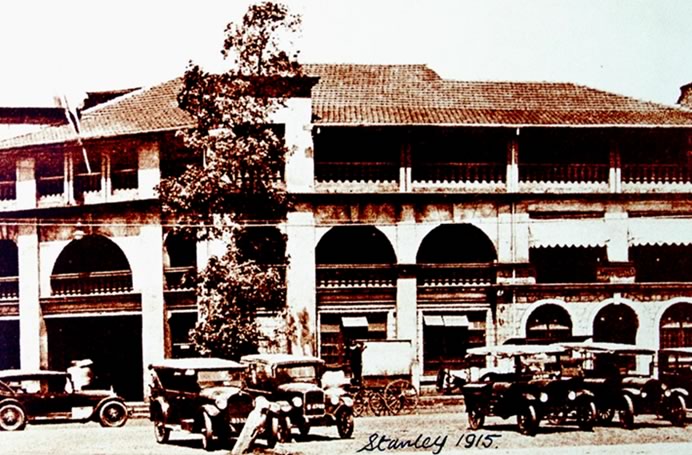 It is found at the legendary bistro style pavement café of yesteryear called the “Thorn Tree Café” at the Sarova Stanley hotel.  It is a Nairobi landmark known as the country’s first luxury hotel, a place many people stay before heading out to safari including yours truly.  The message board is situated in the centre of the restaurant.

The Stanley (now the Sarova Stanley) played host to a long line of living legends including Ernest Hemingway.  It was in a Stanley hotel room during 1933/34 he stayed recuperating from an illness following a hunting trip to Kilimanjaro and thought up themes and wrote some of his famous short stories and books, several of which mentioned the Sarova Stanley. 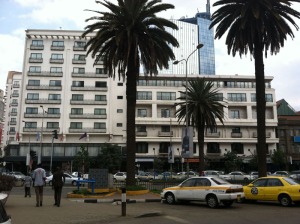 These books, which were to make him a household name across the world, included The Green Hills of Africa (1935); The Snows of Kilimanjaro (1936); and The Happy Ending, retitled The Short Happy Life of Francis Macomber.

The Stanley has also been, at various times, the base for classic Hollywood film idols such as Stewart Granger, Clark Gable, Ava Gardner, Grace Kelly, and Gregory Peck. Not to mention notable entertainers like Old Blue Eyes, Frank Sinatra, who at the time was married to Ava Gardner. This shows its rich heritage and epitomizes affluence that appeals the elite class and celebrities who are searching for top hotels in Nairobi. 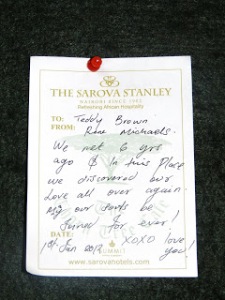 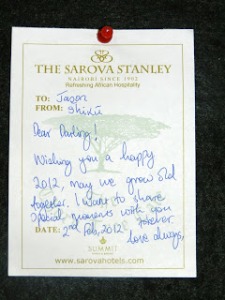 From time immemorial the café has been the perfect meeting place for friends and offers a remarkable dining experience in the central business district. It has a deli counter, serves pizzas from a wood-fired oven, fresh juices, beers, the widest range of coffees and a varied menu which includes popular continental and nouvelle dishes.

‘Tree mail’ endures despite email and the Thorn Tree Café flourishes as the crossroads of Africa.

Side Note: For some reason I’ve followed Ernest Hemingway’s travels without really meaning to – at least I didn’t plan it that way.  He had a fascinating life and really knew how to live (maybe too much so) so from Havana to Key West to Nairobi I found myself visiting his famous hangouts. Which makes me wonder – can you be considered someone’s stalker if that person is no longer alive?