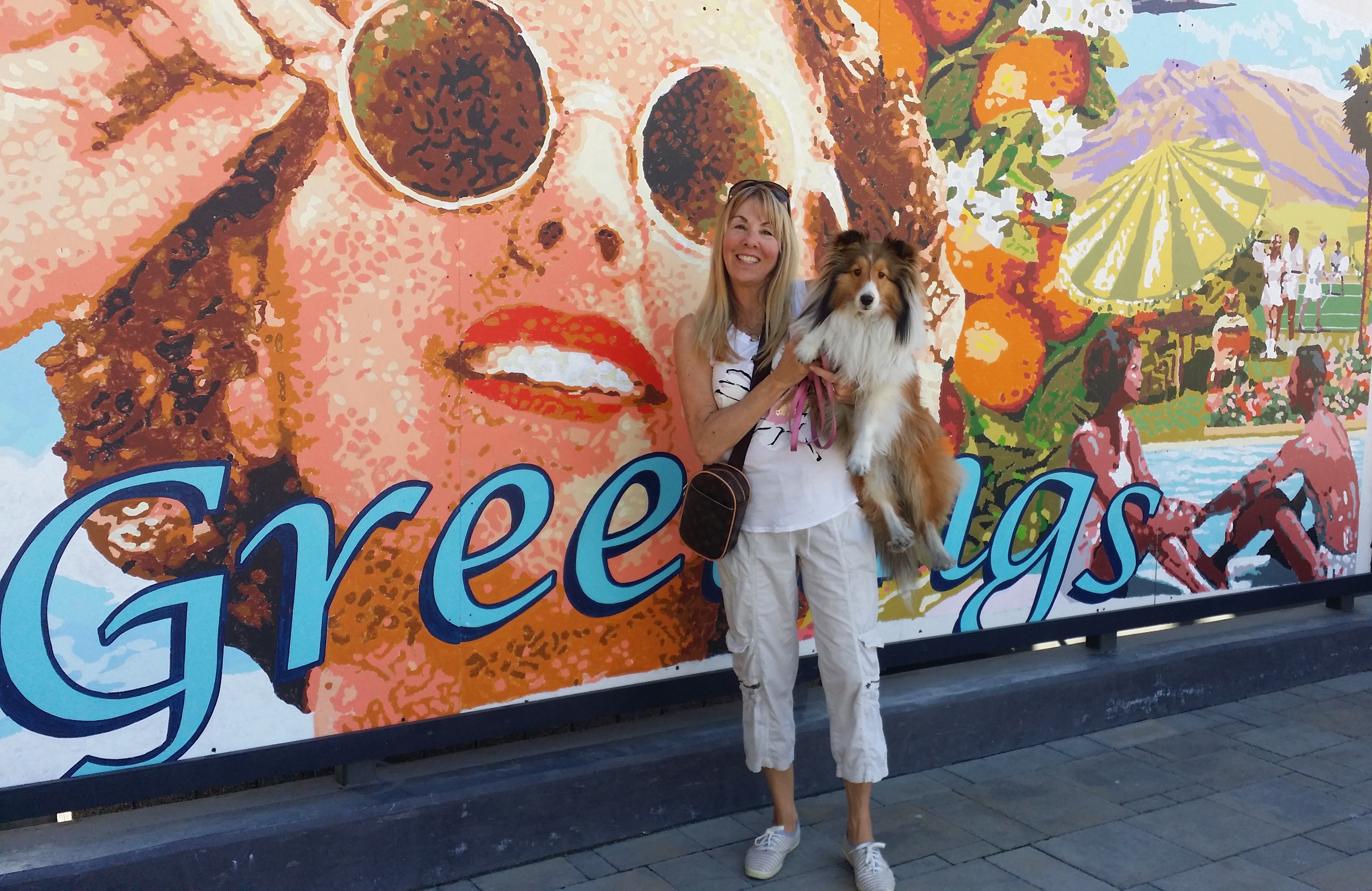 is high on my list of feel-good things to do in the Fall.  There is no trouble so great or grave that cannot be diminished by a nice cup of Tea.

High Tea is what happens between breakfast and lunch where you catch up with a good friend over a piping hot pot of earl grey and fancy little finger sandwiches, petite scones and petit fours.  I love the variety.  Yesterday I caught up with my friend Marion at Secret Garden Tea Company in Kerrisdale.  It was lovely and delicious. 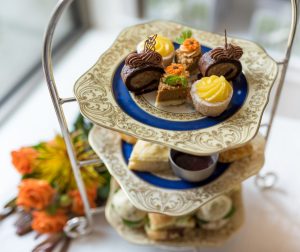 From the gleaming china and linen napkins, to the charming tea cozy that nestles your selection of specially blended Secret Garden Tea, our High Tea experience is designed to delight. So settle in. Select your tea and savour your three tier tray of beautifully hand-crafted Signature Miniatures, including sweets, sandwiches, scones, jam and, of course, Devonshire Cream.

I also left with a bag of chocolate cranberry shortbread cookies – the best!

Let’s do it again soon

as opposed to having an ordinary cup of tea and a biscuit, is a welcome time-out to a dreary afternoon. Complete with finger sandwiches, scones and sweets, let’s just say it’s a bit more indulgent. 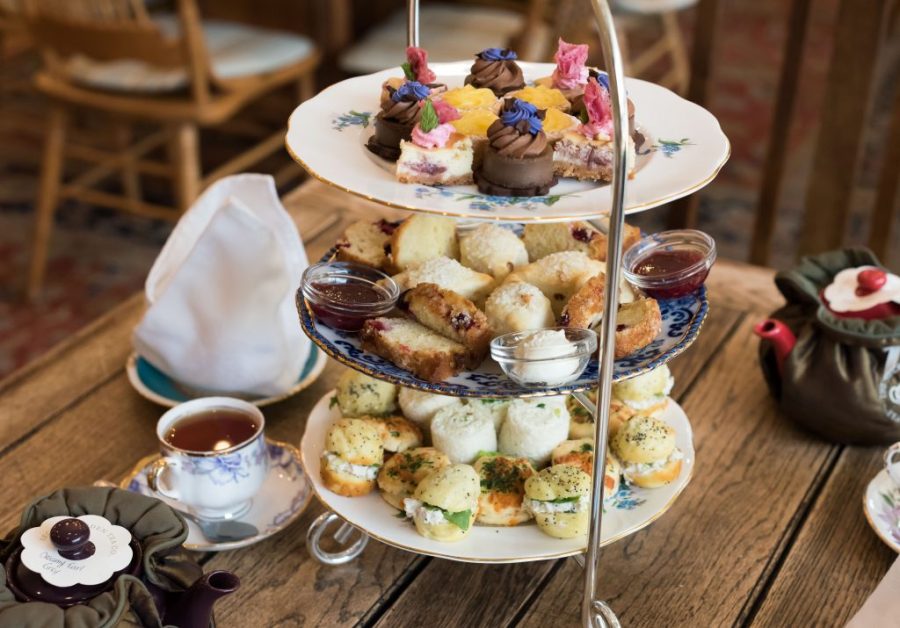 I’ve always taken advantage of any good recommended ‘high-tea’ in any city I’ve been to that happens to have one.  Some of my past favorites have been at the Empress hotel in Victoria, B.C., Alvear Palace Hotel in Buenos Aries, Claridge’s in London and the Ritz-Carlton in Montreal. 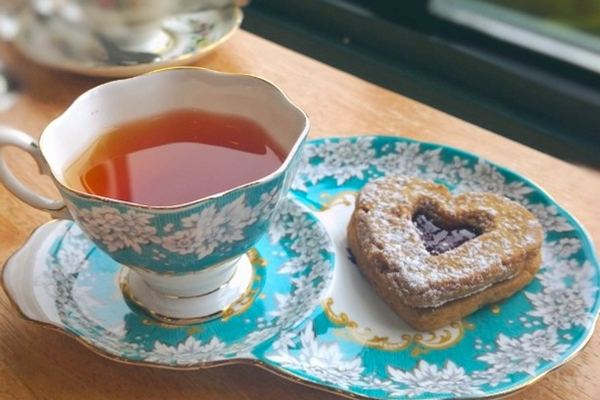 In Vancouver we have the Secret Garden Tea Company. I like that it’s a family run business with a story. Owned and run by Sisters-in-law Kathy and Erin Wyder, who were inspired by their two remarkable grandmothers (Gammy Bentall + Nan McBeath). I recently ordered several dozen sandwiches for a gathering that did not disappoint.  But I think the best thing is to actually go there in person to take in the ambiance.

A brief history – the British tradition began in mid 1700’s as an afternoon meal usually served between 3 and 4 o’clock. Initially, it was a meal for the working man, taken standing up or sitting on tall stools, thus the term ‘high’. Tea. Me; I’ll take mine sitting down.

In a world of franchising and fleeting trends, the values at the core of The Secret Garden Tea Company are timeless: Stay small. Be good at what you do. If it sounds like The Secret Garden is a bit of a throwback to simpler times, it is.

Maybe that’s why, since it’s inception in 1995, people come from miles around to the cozy little teahouse. Certainly for the delicious food and soothing tea, but also for the good feeling they take home with them. A feeling that comes from relaxing instead of rushing, and from reflecting on all the sweet little good things of life. Like family. Like friends.

And a lovely cup of tea.