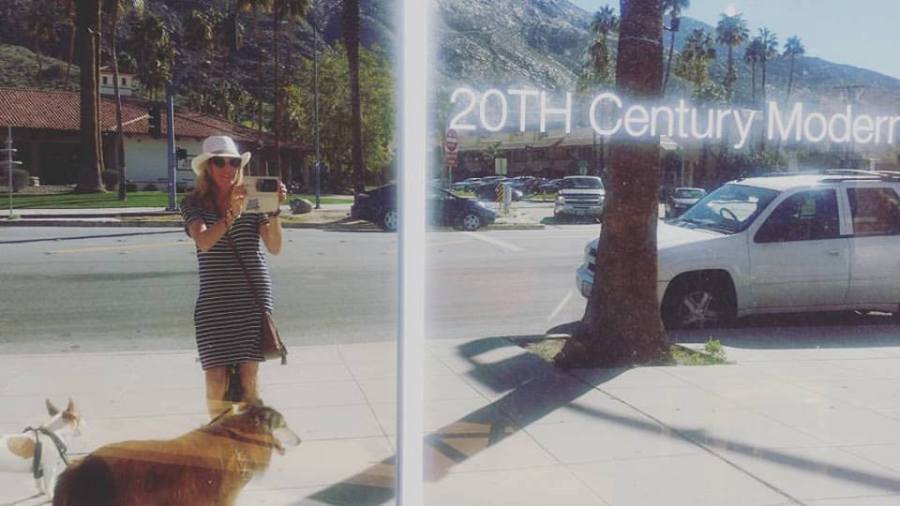 And to demonstrate what kind of 20th Century Modern Woman I am – some recent selfies taken in front of mirrored windows around town.  It also proves that my dogs are modern too! They should really be in Modern Dog Magazine.

–   Lewis Carroll, Alice’s Adventures in Wonderland & Through the Looking Glass

Hope you end up having a FUN Weekend ahead