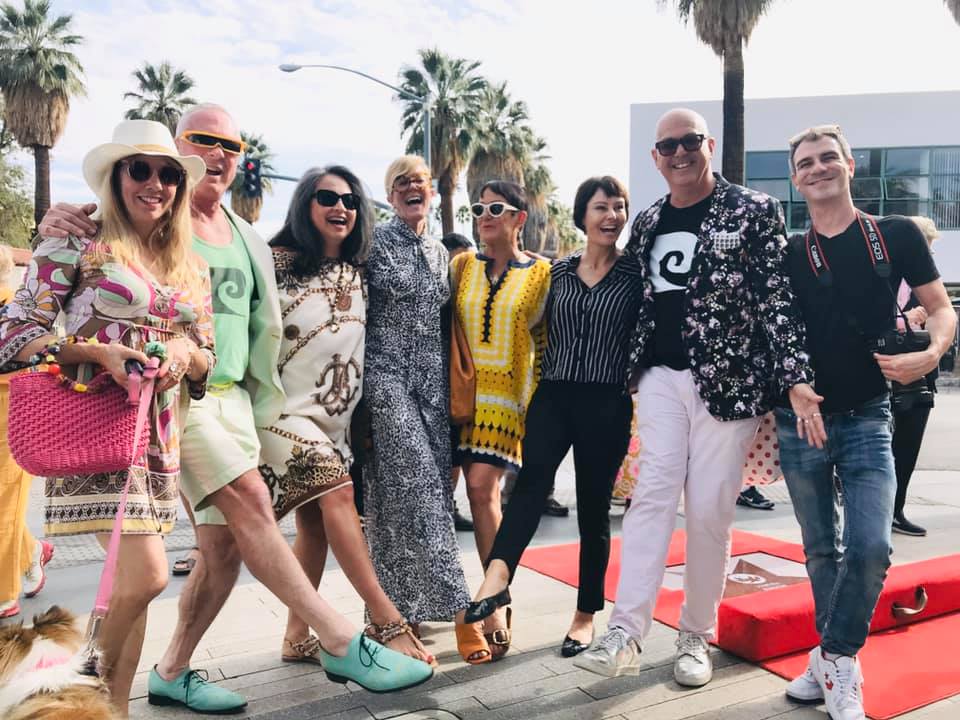 From Bland to Beautiful. Cauliflower; you dress up nicely.

My food goal this week was to make the easiest Anthony Bourdain recipe I could find.  There were two.  But I chose this one for two reasons.  1) I had a head of cauliflower in my fridge intending to make cauliflower rice. 2) Anything that makes cauliflower more flavorful is worth a try.  This one will not disappoint.  It’s actually very delicious – tastes better than it looks.  What I find funny is that Cauliflower is one of my least favorite vegetables yet I’m appreciating how adaptable it is.  Unfortunately I’m not a big fan of the cruciferous kind.  But there are exceptions to every rule.

This recipe is dead simple to throw together too. It’s also intriguing because it mixes Greek & Italian herbs with Middle Eastern tahini and Japanese miso. Proves we can all get along.

The cauliflower gets crisp and charred on the edges. After the florets are roasted and tossed in the thick sauce of tahini, miso, red wine vinegar and a splash of water, the heat of the cauliflower will loosen up the sauce and coat every inch in delicious nuttiness, umami and a tad of tang.

It’s a side dish but Bourdain said one adult could easily polish off the entire dish for dinner. As usual, he said it exactly like it is.  I did it.

So when he described this dish as This s–t is compulsively delicious, you can bet that he was right.

“Roasted Cauliflower with Sesame” is from his book, “Appetites: A Cookbook”

It’s the last cookbook he wrote. This isn’t a collection of necessarily cutting-edge cooking, but rather recipes for dishes that he loved to cook at home — well, on the rare days that he was actually in New York and not traveling the globe for his must-see “Parts Unknown” show on CNN. They’re also dishes that Bourdain thought every home-cook ought to have in his or her repertoire.  It will be a part of mine from now on.

1 head of cauliflower, broken by hand into florets

*I squeezed a little bit of fresh lemon juice over top but try it “as is” first.

Preheat the oven to 450 degrees.

In a large mixing bowl, combine the cauliflower, oil, salt, coriander, oregano, and pepper and toss well to evenly coat the cauliflower with the oil and spices. Transfer to a sheet pan and arrange in an even layer, making spaces between the pieces as much as possible. Roast the cauliflower in the oven for 20 minutes, turning the tray and lightly tossing the pieces halfway through.

While the cauliflower roasts, combine the tahini, miso, vinegar and 1 1/2 tablespoons water in a small mixing bowl, and whisk until smooth.

Once the cauliflower is done, remove it from the oven, transfer to a mixing bowl, and toss with the sauce and sesame seeds to coat evenly.

Side note: Bourdain’s chapter on desserts is all of one page, which essentially says, “F–k dessert.” Turns out he wasn’t big on sweets, preferring cheese instead.

Adapted from “Appetites: A Cookbook” by Anthony Bourdain